After more than 17 years with asset manager Schroders, Susan Soh, CEO of Asia Pacific, will retire from the firm at the end of this year, with Chris Durack succeeding her as CEO.

Durack, who re-joins Schroders, previously spent 10 years at the company in various leadership roles, including CEO, Hong Kong; CEO, Australia; and most recently, as co-head of Asia-Pacific. He will assume the role from January 2023 and will be based in Singapore.

After four years of driving growth in the Hong Kong business and contributing to Asia-Pacific distribution initiatives, Amy Cho, CEO, Hong Kong and deputy head of Asia-Pacific, has decided to pursue interests outside the company and will transition her responsibilities from early January 2023.

Gopi Mirchandani, currently CEO and head of client group Asia at NN Investment Partners, will replace Cho as CEO, Hong Kong, reporting to Chris Durack, with effect from mid-January 2023. Additionally, Mirchandani will take on the newly created role of head of strategy, Asia-Pacific, in which she will work with the leadership team to identify new business opportunities and partnerships to accelerate growth across the region.

Mirchandani, a lawyer by training, has held senior legal and compliance roles at the Monetary Authority of Singapore, Deutsche Asset Management and Fullerton Fund Management prior to taking on broader business roles.

Szu Yi Chin was appointed to the newly created role of head of distribution for Asia-Pacific at Schroders this October. Based in Singapore, she will work closely with the firm’s distribution, product and marketing teams in the region to drive the sales agenda.

Chin was previously with Schroders for 12 years, where she was responsible for the mutual funds business in Singapore and Malaysia. She spent the past eight years with Fidelity International, where her last position was chairman and head of Taiwan.

Amanda Irving, currently head of marketing for Australia, has been appointed head of marketing for Asia-Pacific, with effect from November 2022. Currently based in Sydney, Irving will relocate to Singapore in January 2023. She replaces Michelle Han, who has moved to London to take up the role of global head of growth and digital marketing. Irving has 20 years of financial services marketing experience and was marketing director at BT Financial Group prior to joining Schroders. 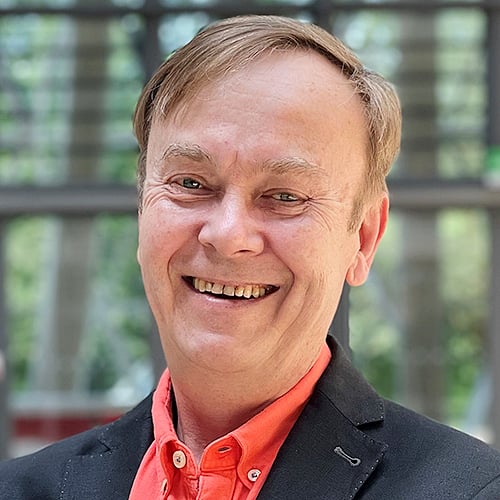