Spanish airport operator Aena has won the bidding for concessions to operate 11 airports in Brazil.

The most important is Congonhas Airport in Sao Paulo, the country’s second busiest airport which makes up 85% of the activity of the concession agreement.

The basic 30-year concession agreement is worth 2.45 billion reais (US$474 million) plus additional mandatory commitments of 1.64 billion reais. Aena also plans to invest 5 billion reais, of which 73% will be carried out in the initial phase of the concession running to 2028.

Aena, which already runs six airports in northern Brazil, will establish a company to manage the new concession, which will be wholly owned by Aena Desarrollo Internacional.

The signing of the contract, Aena’s biggest international deal so far, is scheduled for February 2023.

Aena is 51% state-owned. It is active in the United Kingdom, where it holds 51% of Luton Airport north of London, and also operates airports in Mexico, Colombia and Jamaica. 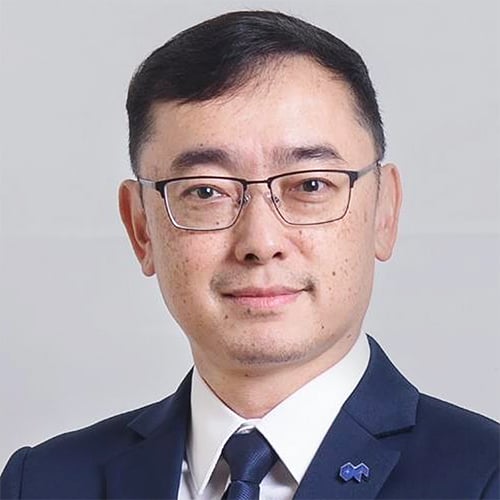