Indonesia Stock Exchange (IDX), the country’s national securities exchange, and MetaVerse Green Exchange (MVGX), a digital green exchange licensed and regulated by the Monetary Authority of Singapore, have signed a memorandum of understanding to explore working together to develop Indonesia’s carbon exchange system.

This development comes amid the Indonesian government’s plan to launch the country’s own emissions trading scheme by 2025 to incentivize domestic businesses in high-emitting industries to reduce their emissions.

Indonesia has committed to reducing its greenhouse gas emissions by 43% by 2030 with international support, whether through financing or new technologies. So far, the country has made good on its sustainability promises, having cut 10.37 million tons of carbon dioxide from its energy plants in 2021 alone – 210.8% of its initial target.

Fintech MVGX leverages blockchain technology that offers a transparent, tamper-proof record of the performance of all green projects tied to the credits listed on its exchange infrastructure, which will give buyers and issuers the utmost assurance of the integrity of the carbon credits listed on IDX’s registry. When used for carbon neutrality verification by businesses, these credits will be certified in accordance with internationally-recognized gold standards for carbon footprint validation in line with ISO 14064-1:2018 Carbon Footprint Verification and PAS 2060 Carbon Neutrality Verification.

IDX is a self-regulatory organization that aims to be a competitive stock exchange equipped with world-class credibility that holds membership titles with the World Federation of Exchanges and Sustainable Stock Exchanges. As one of the fastest-growing stock exchanges in the continent, IDX has more than 800 listed companies on its exchange and a total of over 4.2 million investors on the exchange.

“Indonesia has so many potential nature-based solutions,” says Irvan Susandy, IDX’s director of trading and membership. “With a fully operational carbon trading infrastructure in place, businesses and governments will be able to trade carbon credits all while identifying high-quality climate projects. This partnership with MVGX will enhance IDX’s capacity and capability to design carbon trading exchange as Indonesia’s efforts toward building a climate-resilient future.” 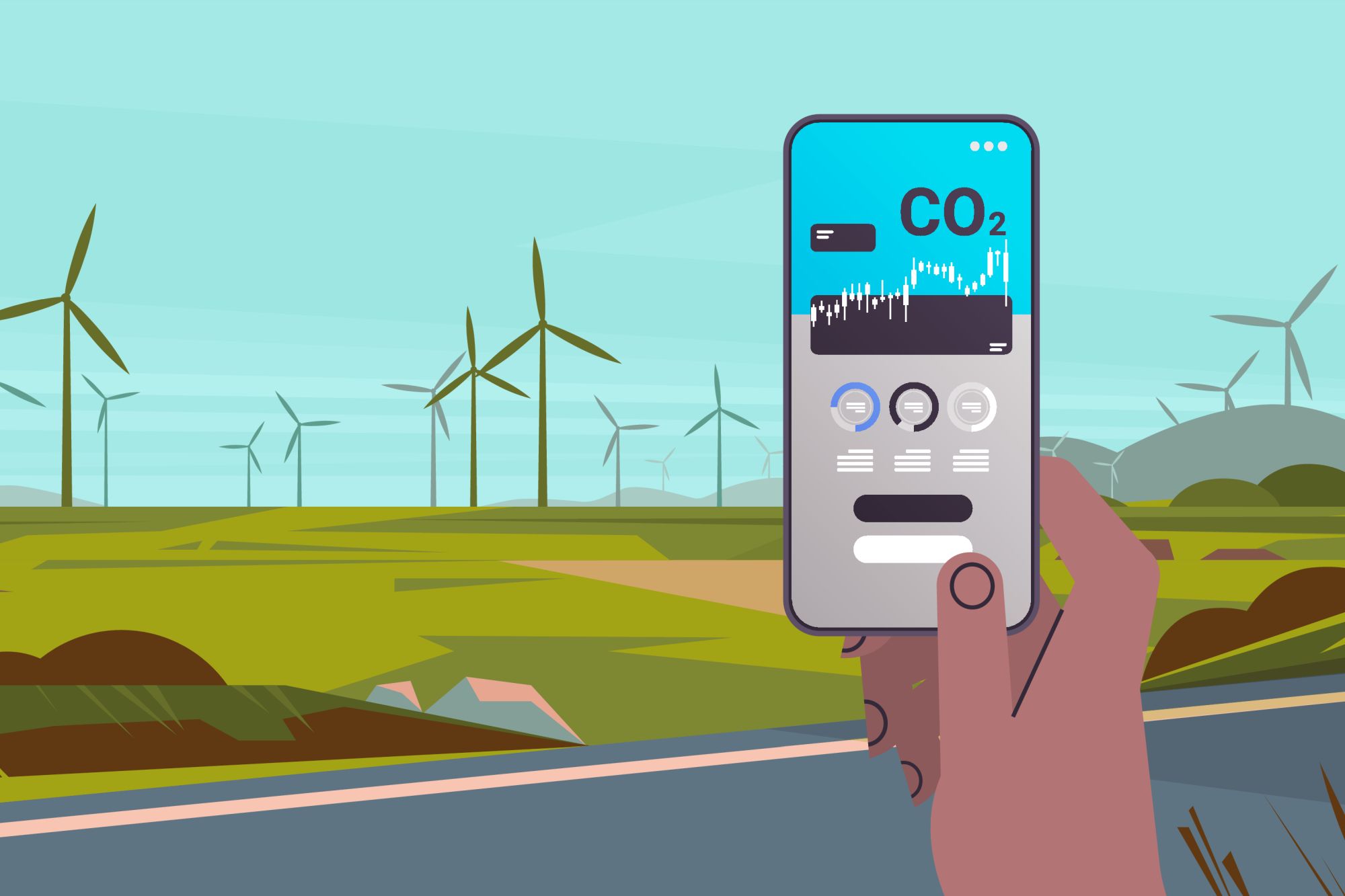