The world is facing massive common challenges that require cooperative solutions. The Covid-19 pandemic has yet to end, and work to prevent another pandemic has only just begun. Rising debt burdens are endangering lower-income countries’ economic prospects and their people’s well-being. Spiking food prices and the disruption of grain deliveries since Russia’s invasion of Ukraine have increased the risk of hunger in many parts of the world. And, on top of it all, governments and businesses urgently need to convert their net-zero commitments into measurable reductions in greenhouse gas emissions.

These are daunting problems. But the biggest problem of all is that rising geopolitical tensions and war have now stymied the principal mechanism, the G20 leaders’ forum, for organizing global responses to them. When strategic clashes over national security and economic and technological primacy loom, effective international cooperation becomes almost impossible, and that increases risks for us all.

The G20 was created by US President George W. Bush (building on an existing regular summit for finance ministers and central bankers) to address the 2008 global financial crisis. In 2008 and 2009, world leaders came together and pledged more than US$1 trillion to stabilize the global economy, calm markets, and financially reinforce the International Monetary Fund and the World Bank.

At that time, the new organization was considered the world’s most capable, inclusive, and dynamic venue for joint action and policy coordination. It proved quite effective in its early years, overseeing cooperation on issues ranging from financial stability and risk to inclusive growth and climate change. But with major players now blocking it from operating effectively, the G20 cannot deliver the same public goods today.

The G20 process was first damaged by Russia’s 2014 annexation of Crimea, which effectively turned the group into the “G19+1”. And though a US-China deal on climate change in 2016 reinvigorated the group, US President Donald Trump undermined it again by refusing to sign joint communiqués and rejecting US commitments to the rules-based international order.

Now that Russia is waging a full-scale war of aggression against Ukraine, the G20 summit this November is almost certain to be a failure. Indonesia, which currently holds the rotating presidency, simply cannot be expected to arbitrate between angry clashing superpowers. China has resisted calls to exclude Russia from the G20 as a punishment for the war in Ukraine. The parallel meeting for G20 finance ministers also is in trouble; at its last gathering, in April, US Secretary of the Treasury Janet Yellen and many others walked out when Russia’s representative spoke.

The G20’s paralysis is bad news for inclusive diplomacy and many necessary reform efforts. Geopolitical tensions, war, and new national-security concerns mean that the multilateral coordination of globalization that emerged in the 2000s is now on life support. Only when the war in Ukraine has ended can diplomatic bridges and supply chains begin to be reconstructed. And even then, the chances of a sudden rapprochement between the United States and China – let alone between the US and Russia – are exceedingly low.

Pursuing many of the same goals established by Trump, US President Joe Biden’s administration has committed itself to a hardline policy toward China on trade, technology and other matters. By jettisoning “strategic ambiguity” with respect to the defense of Taiwan, Biden has gone even further than Trump on that issue.

This unpromising diplomatic posture bodes ill for coordinated global efforts, especially to address climate change. The race to lead in green industries will instead become part of the zero-sum US-China rivalry. The Chinese already see it this way and are going green fast. They are on target to raise renewable energy generation from 29% of consumption in 2020 to 33% in 2025. The authorities’ 450-gigawatt Gobi Desert renewables plan – twice the size of all installed renewable capacity in the US – is on target for completion by 2030. China’s advantage in the rare earth minerals that are essential for batteries and other green technologies is also causing American unease as it tightens supply.

The Biden administration likewise sees national investment in green tech through a geopolitical lens. While the US Congress has failed to pass meaningful climate legislation, the administration has invoked the Defense Production Act to drive more domestic production of renewables. The race is on, and trade tensions will rise as the US and China seek to secure and maintain an edge over the other.

To be sure, this competition could have positive effects for the planet as each superpower uses various net-zero policies (say, on electric vehicles, infrastructure or the cost of carbon) for their own national green goals. But the benefits are unlikely to outweigh the costs associated with rising geopolitical tensions and the weakening of common global climate targets and consistent, coordinated policy implementation. History suggests that these urgent goals will languish as leading powers vie for short- and medium-term geopolitical advantage. The decline of the G20 is both a harbinger and a cause of the global turmoil that awaits.

William R. Rhodes is the president of William R. Rhodes Global Advisors and a former chairman and CEO of Citibank; and Stuart P.M. Mackintosh is the executive director of the Group of Thirty. 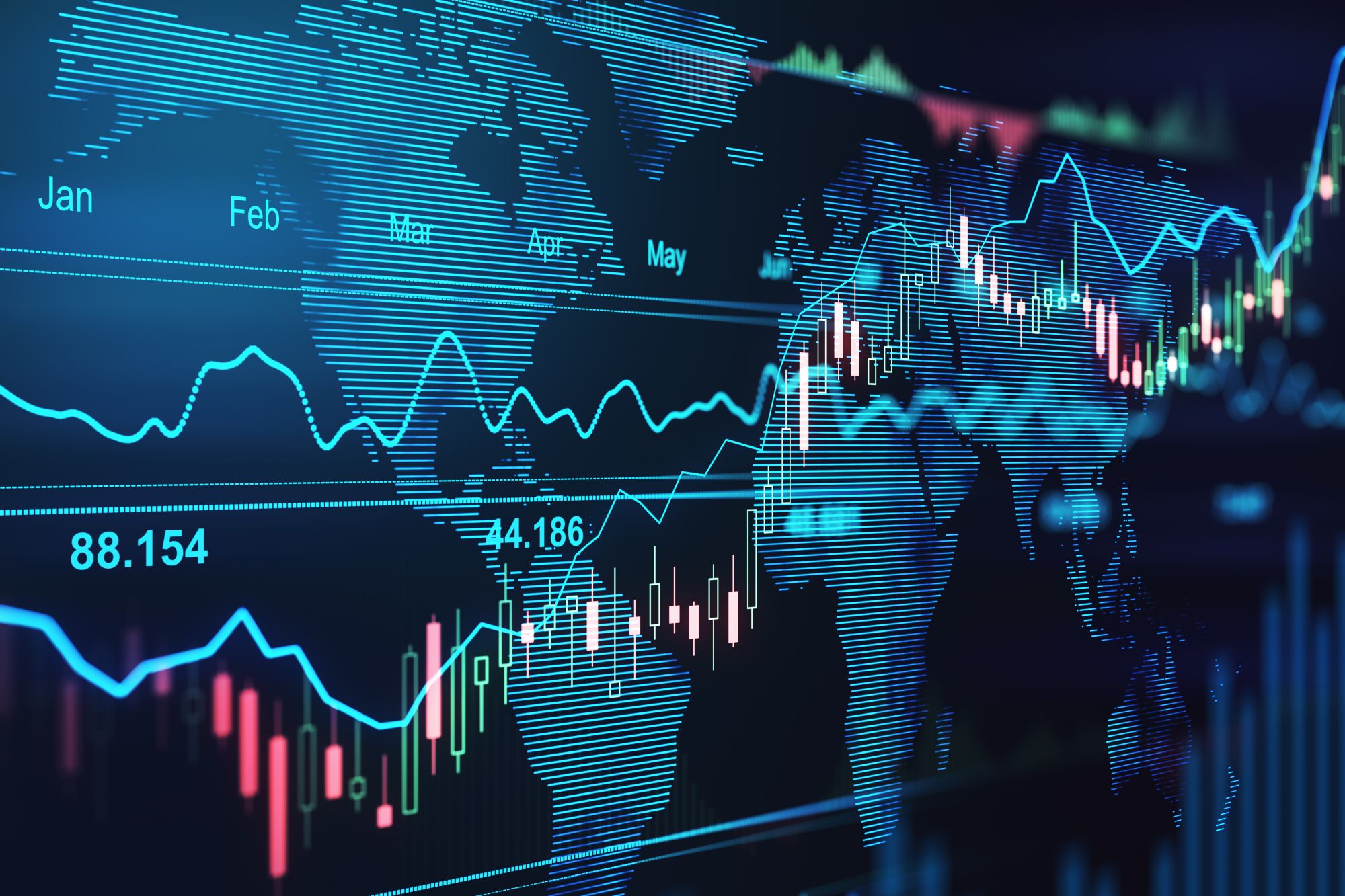 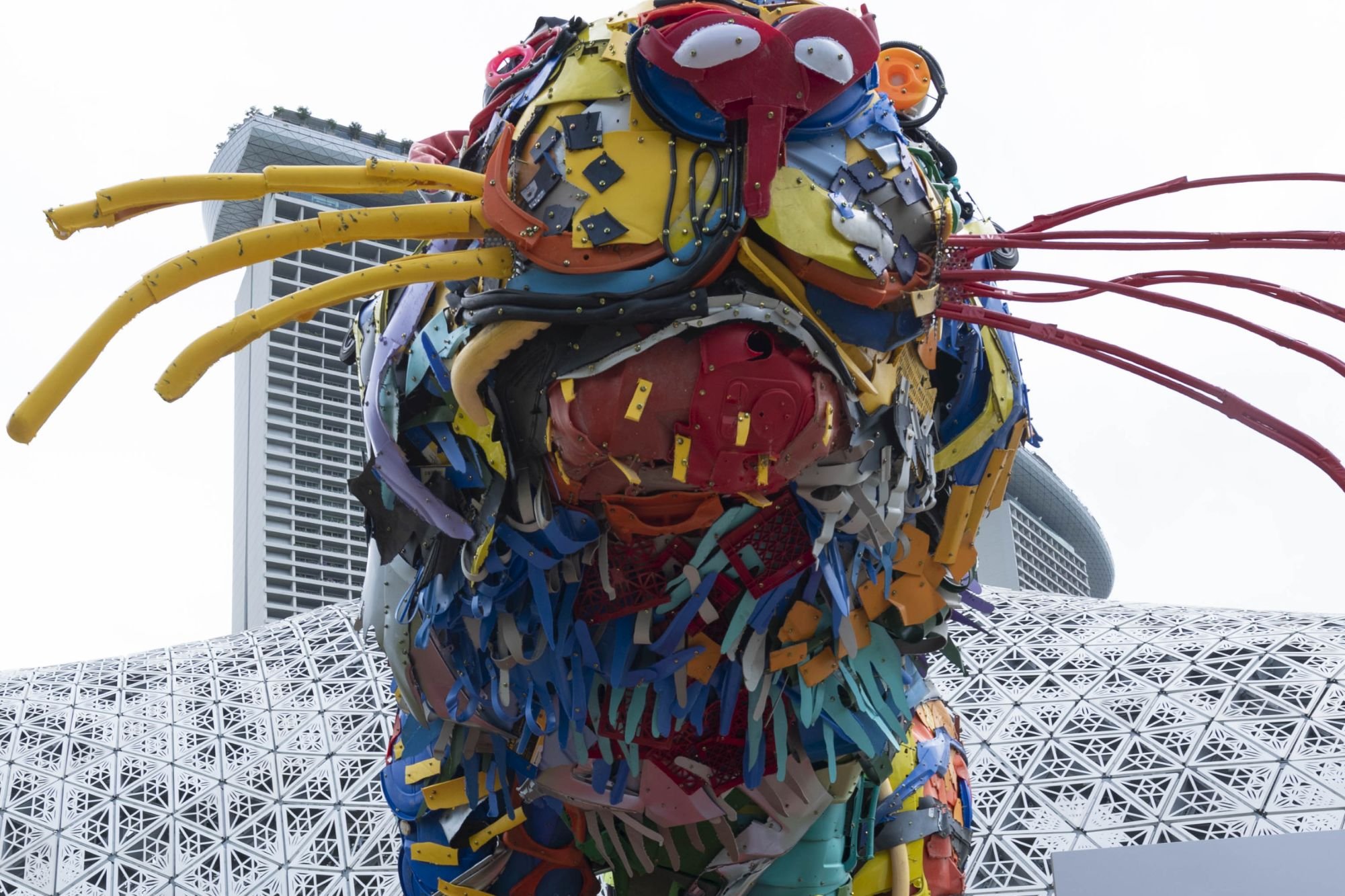